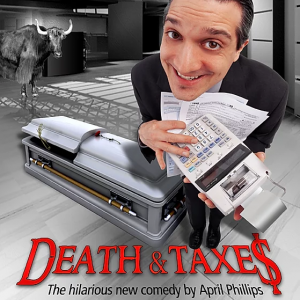 The play takes place in the office of the Destiny Life Assurance Company.

Lucille Potts Middle aged female insurance agent. Lucille is an ambitious
saleswoman. She is a dowdy, frumpy spinster and although
confident in business, she is extremely uncomfortable with
anything of a sexual or personal nature.

12.5% of Box Office. In New Zealand inquire to www.playmarket.org.nz